The recent cyber attacks on US political establishment and the political system in general, has scared many US citizens into believing that their government may have been behind it. Some officials have claimed publicly that Russia is behind such attacks, which are untrue. Still, there are suspicions and a lot of questions that need to be answered, which have not yet been addressed. 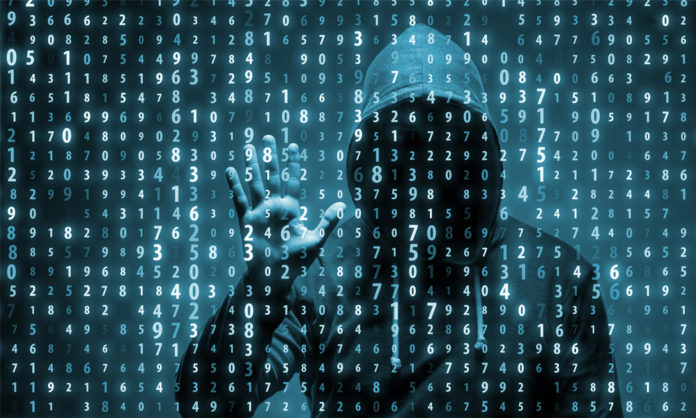 Why did the cyber attacks happen? Was the cyber attack meant to disrupt the US election process? Could this have been done with automated software or just simple computer hacking? Many have also speculated about whether it was Russia China, Iran or someone else, who hacked into the Democratic National Committee (DNC), to find out the information that they were looking for. Many Americans are quite annoyed and upset at the lack of information coming from the Obama Administration and what exactly happened to the emails of the Clinton Campaign and the Democratic National Committee (DNC).

These cyber attacks come at a time when many are already suspicious of Chinese hacking. Is this another act to penetrate American diplomatic computer systems in order to gather information for China’s military purposes? How far would these hackers go to get the information that they were after? These are all very valid questions and Americans must find out what the Russia cyber attack was meant to do and why.

If the Russians did in fact hack the emails of the Clinton Campaign, then why would the Obama Administration be behind the cyber attack on our government? One possible explanation could be because China and Russia are major enemies in the world today. Some say that the United States may have allowed them to hack into our systems, in hopes of sabotage American corporations and businesses before the next elections.

This could mean that the cyber attack on our government was politically motivated. The United States is one of the biggest contributors to the defense industry, and this could be seen as a form of revenge. Some see this as well, but it seems more reasonable that the Chinese or Russians could have hacked into American computer systems in order to collect information that they needed to help their country to get things done. Was the information gathered to use against America’s economic competitors, which are mostly Russian? This would make sense, especially considering the fact that Russia sells oil to China, and China sells weapons to Russia.

Some are saying that the Obama Administration ordered a cyber attack on China and Russia as a way to prevent them from getting nuclear weapons. Did the Chinese or Russians agree to such a thing before hand, or was it a sudden occurrence? Some people say that there was never an agreement to prevent such an attack, so now the United States has jumped into cyber war without the proper channels set up.

Some are saying that the United States should be embarrassed for getting behind the cyber attack, and we should not allow them to get away with this either. We cannot let Russia have nukes, and we should not start World War 3 over something this petty. What’s really frustrating is that everyone in Washington D.C. can’t come to a common decision, everyone wants to take sides, but no one can really agree on how to stop this. I mean, what do we need to stop them from doing to us in the first place?

We cannot let them attack our computers when we are not even sure if they did it. And while we are looking at all this information behind the cyber attack, they are also stealing our information and hacking into our private lives. We cannot let this continue. We need to put a stop to it, and we need to start now. Please consider all this. If you have any comments, concerns, and/or theories about this topic please shoot me an e-mail.